Career Advice That Fails to Satisfy 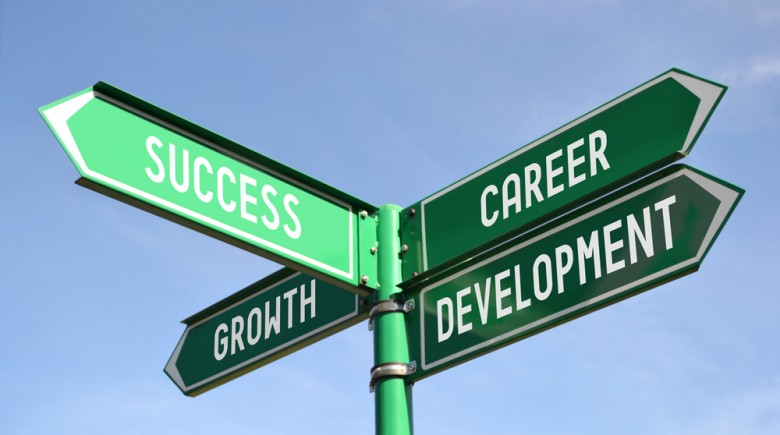 Often we aspire to the same positions as those who lead us, yet even if we have our own career choices to make and take we give credit to those who can offer us some good down-home advice to beef up our chances for landing our dream job. Following are five pieces of advice that those who aspired for greater things found out later in their career that those who were giving advice were off-center, maybe even having a bad day for counseling others, or just downright wrong. Everyone is getting a little bit of this not-so-right advice, it’s free (though it may not be worth its weight in gold, either). The good thing about these career recommendations is that they can hand them off to others so they don’t allow the same mistakes to happen to themselves.

“Don’t promote yourself to a new position”

There is some wisdom in not trying to promote yourself to a new position in the company that you have your eye on for serious career advancement. After all, you review your history of work and find you have all the credentials, the know-how, and your boss has even hinted at a promotion somewhere in recent time you contributed along those line after handing in some he asked you to do. However, a senior advisor recommends that you don’t “promote yourself, but wait to be promoted.” So you wait and time goes by but nothing happens and someone else gets hired instead. What makes it worse after talking to the person who was hired you find out how they got the job and they tell you “I asked for it.”

Being prepared is key, then ask; experience has shown that asking for a promotion is not a bad thing on two conditions. First, you have what it takes. Two, you leave it up to the human resources people to make the final decision or whoever signs the checks. By not trying to promote yourself you curtail your chances of making progress along lines that you believe you can become about yourself.

Asking takes courage! The worst that could happen when you ask are you are turned down, they say maybe later, or you get a shot to do a step deal where you step up to the position with pay. On the other hand, if you wait until the moon turns blues or into a giant cheese ball in the hopes that a magic wand will appear and have the decision-makers approach you, you may be very disheartened.

“If you set your mind to it you can do it”

There is a lot to be said about whatever you think you can do it can be done, but there are limits, as some have experienced in trying to carry their weight on the job and then carrying on others as well. Even a hive of bees knows where their strength lies and that they should leave the Queen bee to carry out what she can do. Everyone has limitations and by trying to live beyond your limitations you limit yourself even more.

“Employees don’t need to know that”

Whatever that is, in an office situation, when management is not transparent with their employees a bottleneck will form in the pipeline of information that needs to keep flowing between employers an employees. When someone asks you to hide different information from employees it can only lead to district unless there are moral, ethical, or legal issues where employers are liable for what information they divulge, there needs to be an open link where trust can build between upper and lower-level management and thru to employees. The communication that travels thru the grapevine is usually a good indication of what should have come down the pipeline, but for whatever reason, management decided to not share it.

“Leave things the way they are”

If we follow that advice then where would every new invention, technology, way of doing things since the dawn of the Iron Age be at present. Mankind is made to change things and it is thru change, in finding better ways to do things that humanity depends upon one another. Even Thomas Edison, after inventing the light bulb was open to better ways of producing light, as time has shown. Just because something works the way it is doesn’t mean it has to stay that way.

Applying to a Career

The same criteria for change can be applied to your career. Just because your job at Dairy Queen®, McDonalds®, or Chucky Cheeses® is working fine, it doesn’t mean you have to accept that as your career. Denzel Washington helped his Mother at her Beauty parlor before moving on as a professional actor, and the late Steve Jobs helped design Video Games before he became the co-founder of Apple® Computers. More often than none when something works well, it only means ‘wait it will change’ than ‘that just the way things have to be.’

Career Advice That Fails to Satisfy