Cryptocurrency: What Investors Should Know 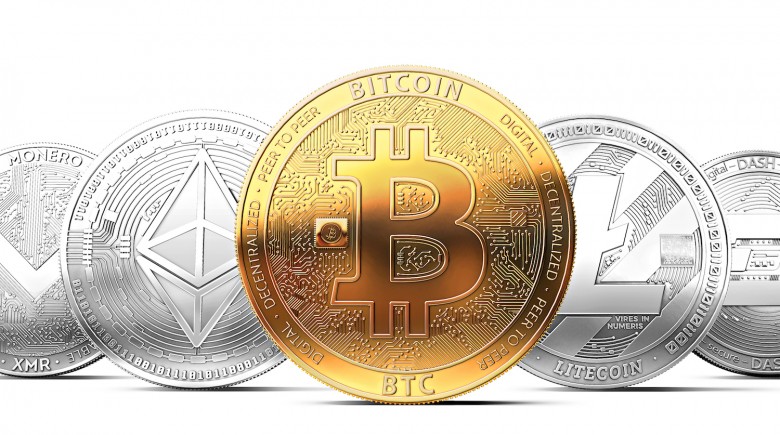 Each cryptocurrency has a decentralized control that works though ledger technology, usually blockchain as the database for public financial transactions. During 2009 the first open source software was released for bitcoin. Bitcoin was the first cryptocurrency to be decentralized. There have been over 4,000 forms of cryptocurrency created since bitcoin. Decentralization is a risk factor for individual investors since it is not backed and there is no physical presence.

Initial coin offering is a way to raise funds for cryptocurrency ventures that is considered controversial. The use of an ICO may be an effort to intentionally avoid regulation by startups. Security regulators of several jurisdictions have indicated that when a token or coin is used as a contract of investment it is considered a security meaning securities regulation apply. ICO campaigns involve a percentage of cryptocurrency being sold to the first investors in exchange for other forms of cryptocurrency or legal tender. In 2018 a set of legal guidelines was issued by an ICO working group to make the offerings of cryptocurrency clearer and make business practices more sustainable.

The owner of the company being well known and identifiable is good. Identify any major investors of the company. Determine if you will own tokens, currency or have a stake in the company itself. The distinction is important, having a stake in the company means getting part of the earnings. You are entitled to use the tokens that you purchase the same way you would use chips at a casino. The further along the cryptocurrency is the less of a risk associated with it so check to see what stage the currency is at.

Blockchain is the decentralized technology used by serval computers to manage and record cryptocurrency transactions. The security is part of the technologies appeal. The market research website, CoinMarketCap.com says that there are over 2200 forms of cryptocurrency being traded publicly. Cryptocurrencies are raising money using initial coin offerings and the total value during June of 2019 was around $246 billion. The most popular cryptocurrency is the bitcoin which was valued at approximately $136 billion.

The IRS ruled that bitcoin is property when it comes to taxes during March of 2014. There are programs that can create spreadsheets to document cryptocurrency trades and using them with tax software can make life easier. It is up to individuals to report cryptocurrency on their taxes. There will only be a reminder or official statement if you have gained over a certain amount, around $20,000 for the year.

*Selling cryptocurrency is always taxed. (Converting it into goods, services or cash)

*Buying things with cryptocurrency is taxed.

*Types of cryptocurrency: Exchanging cryptocurrencies for each other is taxable. Talk to your account before attempting to offset any loses.

*The USD value of virtual currency from the date you get it. Virtual currency transactions must be reported in USD by taxpayers in the United States.

*Treat virtual currency as a capital gain or loss for tax purposes. Keep track of how you got it and how it was used.

Employers that use cryptocurrency for payroll must convert them into the equivalent in USD and report it on a W-2. Those who are self-employed, and employees must report the cryptocurrency in USD as well on the day the were paid.

Ohio was the first state to allow cryptocurrency to be used to pay taxes on the cryptocurrency. Checking with the states tax department will allow investors to know if they can pay their taxes with cryptocurrency.

The IRS views cryptocurrency as property instead of a simple currency making it subject to the laws governing capital gains tax. This leaves U.S. taxpayers confused and makes it unclear whether investors in digital currency that purchased it on foreign exchanges will go through additional reporting at tax time. Precautions should be taken, and tax professionals consulted for the reporting of the profits or losses of cryptocurrency. The constantly changing rules make it difficult to keep up with what is currently legal and what is a legal concern.

The decentralization of cryptocurrency makes hacking a danger. The hacking of an exchange could allow the holdings of customers to be stolen and a standard has not been set for the recovery of missing funds. There is a focus on creating security to hold the digital token and coins by startups and develops resulting from this danger. New wallet types are constantly released, and exchanges are constantly improving security to make virtual currency safer. The legal risk has not been eliminated and there is a change it will never be eliminated.

The belief that cryptocurrencies will give criminals new ways to launder money, commit fraud and perform other types of financial crimes. Cryptocurrency investors do not have the same options legally as those who are victims of traditional forms of fraud. Investors are cautioned to educate themselves and research carefully.

Cryptocurrency: What Investors Should Know