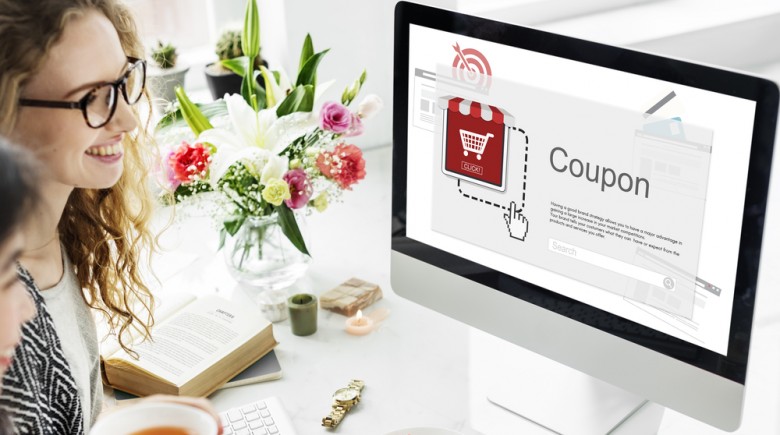 Coupons are one of the best ways budget-conscious shoppers can save extra money. Shoppers around the countries collect coupons issued from various sources such as newspapers, product packaging, and magazines for the fateful grocery shopping day. For decades, these coupons have been an essential part of the shopping culture aimed at netting the most savings possible on your grocery bill. However, the thirst that drives shoppers towards these saving also causes some to look for unfair ways to gain an edge over the system. Specifically, we are talking about shoppers who stray into coupon fraud territory over just a few dollars in savings.

What is the objective of decoding coupons?

To make redeeming coupons easier, they usually come with a barcode printed on them. Now, the thing to remember is that this barcode is to expedite the redemption process and is not the coupon in itself. There is no way to get $5 off of a coupon which only offers $2 off. However, what the barcode can be used for is to figure out which products it could be used for. In most cases, a higher discount coupon is used for a lower priced product for more significant savings. However, that is simply the tip of the iceberg when it comes to the real deal.

By matching the barcodes present on coupons, it is possible to use it for a completely different item from its original intent. For example, a coupon applicable on paper towels is used to avail a discount on something such as laundry detergents. Although it is relatively uncommon, it is still a possibility if the barcodes seem to match up.

Another result of coupon decoding is using coupons for different products of the same manufacturers. Since manufacturers might make the mistake of using similar codes for their product lineup, decoders will be able to avail larger discounts for unintended products. An example would be to use coupons for wet wipes on toilet paper. However, you must know that this is only considered decoding if the other product is not mentioned in the original voucher. The gist of decoding coupons is to use them in any other way than what the words on the coupon suggest.

When can decoding coupons help you?

You might have understood by now that decoding coupons is nothing other than gaming the system. It is a malicious act which is against the law and can lead to legal action. However, decoding coupons can be a valuable tool in the fight against digital forgery and fakery. If you find that you have received a voucher in your mailbox, email, or from an external source, it is recommended to be speculative on its authenticity. You can start by observing the voucher for any errors that might have been left in. Most fake coupons are made quite shoddily and have numerous spelling, formatting and pricing errors.

Digital coupons are the easiest to forge as they can be made by anyone having even a bit of photo editing skills. Firstly, you need to look for the lack of an expiration date. Most forgers remove the expiration dates mentioned on coupons to make them more enticing for their recipients. This is indeed a fake as vouchers are never issued without expiration dates.

Next, fake coupons are often riddled with spelling errors. You need to look closely to find misspelled words, and it is a good indicator. To add, fake coupons also offer deals which are too good to be true. If you have received a voucher promising a free product, it is safe to say that it is a fake. Manufacturers rarely ever make coupons offering free goods, particularly for products which cost more than a few dollars.

What are the consequences of decoding coupons?

Although decoding coupons isn’t an illegal act in itself, it does raise issues when it wanders into coupon fraud territory. Coupon fraud is an offense that carries with it serious consequences. The Coupon Information Corporation states that the severest punishments regarding coupon fraud can include more than a million dollars in fines and 15 years in jail. These punishments need to make you think about whether getting that extra $5 off your product is worth getting into legal trouble.

Besides, another thing that has legal consequences is reselling products you have received for free. Coupons have statements directly on them mentioning that it isn’t applicable on items intended for resale. It is not uncommon for people to avail BOGO coupons with the intention to sell the free product. Although, it might be a good thing, considering that the item to be sold will be cheaper than the rates offered at a grocery store, which usually isn’t the case. If you do decide to give someone a free product, it is better to give it away than to try and make money off of it.

In closing, the best thing you can do as a shopper is to follow the rules to make shopping a fruitful experience for everyone. Instead of relying on underhanded tactics to game the system and risking the consequences, it is much better to buy responsibly, making sure not to lose your integrity over a few dollars off. You must remember that the best way to coupon is to be observant of offers available in your store or area, and then going for them. Remember that shopping is a collective activity, and it must be accessible and fair for all.