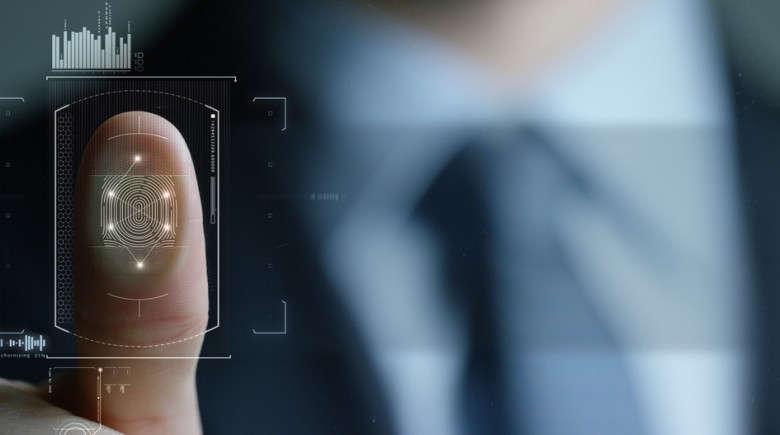 Banking is among the fastest developing industries in the world, owing to the massive improvements and developments happening in the fields of authentication and security. Ever since the integration of banking services with the internet, there have been quite a lot of arguments based on its safety and security in preserving the credentials of online customers. In recent history, massive attempts at infiltrating banks around the globe have led to stricter demands on its security systems, with the majority of efforts being successful in stealing customer data. Under no circumstances is this acceptable, and that is the driving force behind these developments.

Quite recently, it was a common practice to memorize and carry around all of your passwords and login details. Although, this method of authentication was mostly secure, the developments in infiltration methods and technologies had successfully caught up. Malicious programs installed on devices were able to send login credentials of customers across the internet to a hidden aggregate. These details were then either sold on the dark web for profit or used as a useful tool for blackmail. In both of these cases, customers were left with no way to access their lost funds, with recovery efforts taking extended periods to complete. This has made it clear that a different approach to verification is needed, paving the way for biometric systems.

What are the problems that are being faced in internet banking?

The integration of banking with online services has changed the way buyers deal with retailers around the world. Rather than writing down a cheque or paying in person, people are gradually inclined towards online payment options which are not only convenient but also secure. The rise in online transactions has led to a corresponding increase in retailers investing in online platforms, to make room for the massive influx of online customers. This boom has led to internet banking being considered as a secure way to make payments and gaining access to private information.

However, online banking transactions have also been a victim of numerous attempts of cyber-attacks and raised the probability of fraudulent transactions. Through various methods involving user negligence and confidence, hackers have been able to access vital information for their own sinister motives.

What is biometric technology and its use in banking?

Biometric technology aims to assist in customer recognition by verifying their natural aspects. By analyzing fingerprints, vein arrangements, iris structure and voice, organizations can check customers with security unparalleled to the methods seen before. Since the biometric details of every human being are unique, this form of security has been used by law enforcement and immigration agencies for a long time.

Biometric technology is ideal to use in banking processes due to the high level of security it offers as compared to traditional passwords and PIN. As almost everyone these days has access to a computer, smartphone or tablet, the integration of biometric methods for transactions has never been easier. Couple with the fact that biometric details can never be shared or lost, makes for an extremely secure way of processing transactions.

What are the ways biometrics can be used to simplify online banking?

Online banking was initially reliant on regular usernames and passwords as they are compatible over a range of devices. Since nearly every smartphone, computer, laptop and tablet has a keyboard built in; it is rather simple to port the software needed for verification across these different platforms. However, with platforms becoming smarter and smarter by the day, the ease of using traditional authentication methods is now considered to be a security risk. Here are three ways through which biometric methods can benefit online banking platforms.

For people who are incapable of using traditional means of verification due to illiteracy or medical issues, the use of their voice in authenticating their identity is a valuable tool. By using the microphones built into their smartphones, customers can now authorize transactions which previously could only be done through passwords or PIN. This is particularly well-suited in phone banking applications, which have been using this technology successfully for a few years now. Additionally, it removes the need for customers to carry personal identification documents, allowing for the safety of these documents as well as overall convenience.

For quite some time, modern smartphones have been shipping with a built-in front-facing camera, which is a part of their device security. These cameras are used to scan the facial features of an individual and convert the details into data which can then be processed. By developing mobile applications which utilize this information, it would drastically increase the speed and convenience of transactions. As it stands, facial recognition is not foolproof and can lead to errors. However, any improvements in facial recognition would also have equal advancements in online banking.

This form of authentication relies on evaluating the unique arrangement of blood vessels at the subdermal level. Just like fingerprints, the vein patterns of every individual is different and nearly impossible to fake. This technology has entered the markets and is best suited for stationary applications.

As the obsolescence of password and PIN codes becomes more and more evident, it is adamant that a suitable solution is found in time. As it stands, biometric banking has yet to become a complete replacement for traditional banking methods, but in due time, its benefits will be realized and lead to a safer and more secure digital future.

Future is here – Internet to Biometric...