How does Cost of Living in the Country Stack up? 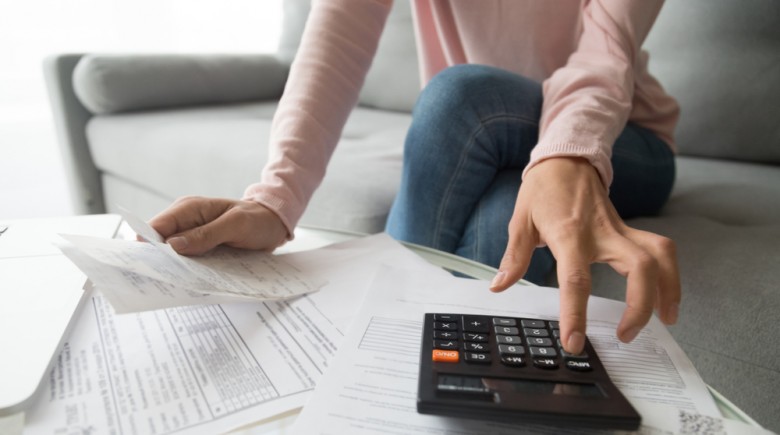 Whether you are thinking of moving to the city or far away to the country side it’s important to know the cost of living in these areas. Think about how much budget, net worth, housing and lifestyle differ between urban and rural living. Rural living may not be as cheap as everyone tells you. So do your homework to determine if rural or city life fits your budget best.

To start the Bureau of Labor Statistics on urban vs rural living costs says the average for urban areas earn 15,779 more than rural but spend 7,808 more. Urban households should have 7,971 extra to save and invest with at the end of the year. As we will see some of the main categories can easily overtake that with city living expense. Key areas include home ownership, food and grocery cost, apparel, transportation, education, insurance, pensions, healthcare and other. These factors are variable depending rural or urban location but the numbers are fairly general and give a good idea on rural versus urban cost of living.

When it comes to rural and urban living, housing and home ownership rates greatly differ. In rural areas housing is about 30% cheaper and about 20% more people own their homes. Those who own their home out right with no mortgage is around 14% in rural areas. The biggest causes of these numbers can be explained by a few factors relating t both urban and rural housing.

First rural home ownership indicates a stronger desire to build net worth. Data shows that rural household are more debt averse than urban households. The average cost of buying a home in rural areas is also lower. Having payments on a mortgage closer to your annual income means paying off a home can be done quicker and easier. f you do a zillow home search in rural areas you may find fairly nice homes for 50 to 100k. Compare that to urban areas and expect to see at least 300k. And this can be even further exacerbated if we compare heavy metro areas such as NYC and LA where a modest family home can easily run 700k. And remember that for the next topic which is average income.

As mentioned income levels should be factored into home ownership and housing. The ability to pay for the average home in the area with the average income level will vary greatly. The average for rural annual income is $52,386 about 5% lower than urban areas. However combine that with single family homes costing up to 52% less and home ownership becomes much easier.

Living in the country means options for eating out are much lower and usually further away. This mean buying grocery’s and eating at home more often. Urban areas are known for many redundant restaurants right across the street from one another. Take New York City for example, you cant walk more than two blocks with seeing a pizzeria or deli on the corner. Even he more casual restaurant is more expensive in urban areas compared to rural.

Groceries in rural ares are about 4% more expensive than urban due to cost shipping the items. However dining out in rural areas was 22% cheaper than urban areas. A rural household on average spends more on groceries but still has about a 6% lower food bill. This could be due to the lower wages making the bill for eating out much lower.

Due to the way rural areas are laid out, traveling to a destination means crossing greater distances. Many errands can be done in a city with a bicycle, moped or even just walking. Only when you need to transport large and heavy items regularly do you see car ownership in a city. Rural areas can end up spending more on gas, repairs and scheduled maintenance due to more mileage on their vehicles. As a side not that’s why motorcycles are used in both rural and urban areas, however for totally different reasons!

Insurance on ones vehicle is usually higher in a city are due to increase theft and risk of incidents. That’s where motorcycles can come into play to beat the traffic and the bills! In NYC average car insurance is $1,250 a year but in some rural areas insurance can be up to 42% lower.

Health care costs can vary greatly between urban and rural areas. However the general rule is rural areas are cheaper for the most part. However rural communities are most affected by having no coverage or being under covered. They are also further from health care centers making them less likely to receive care. The difference between rural and urban areas is 3.72% in cost.

Overall rural cost of living is 8.6% cheaper than urban living. Some factors certainly can be changed to drastically alter these numbers like moving closer to work in a rural communities to cut cost on transportation. Others are cemented like the cost of food which you can do very little to change.

How does Cost of Living in the Country Stack up?