How globalization has led to a 180ᵒ Change in World Economy 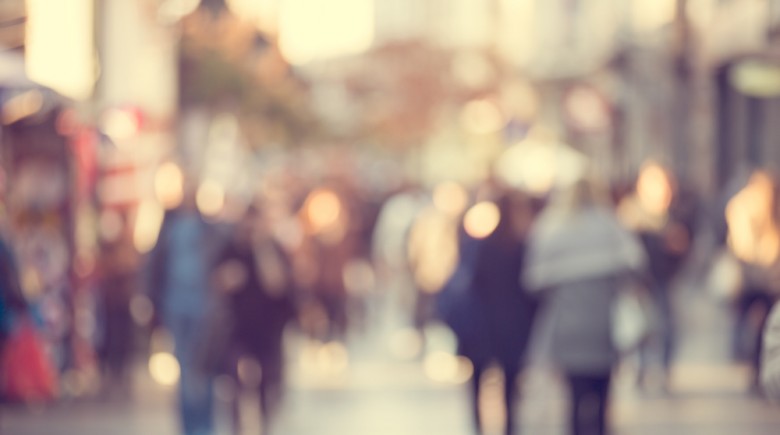 It is not the economy only that is affected by globalization but the social, cultural and political shifts also represent the transforming effects of globalization. The world we live in is totally different from the world we had two to three decades back. The pace of these shifts is yet another amazing point to be considered. The globalization has brought a swift change and changed the needs of time for the whole world. No state now can afford to survive in an isolated environment. The economic, social, cultural and political decision making of people and government has changed owing to the changes brought by globalization. The most visible of these effects are on the world economy.

For the sake of making a valid point let us first see how to define globalization. Globalization, in any context, means that everyone and every state is connected to each other by different means. This means the whole world can be contextualized as a single unit. The actions of each nation affect others depending on how impactful existence the nation has. The whole world is tied by an invisible bond and sustaining in solitude is impossible.

Though globalization is also not implemented totally by the nations to secure their personal interests and avoid severe conflict of interest to a great extent as our world is interwoven. The most interesting effect of globalization is that the thoughts, ideas, and philosophies do not revolve around one’s demographic and cultural values but it has shifted according to the need of time.

The globalized world economy means that the demand and supply of a state is now affected by the demand and supply of the rest of the world. The whole world is becoming a single market. The factors of production, to a greater extent, are mobile and globally determine the cost of production. The concepts of absolute and comparative advantage have led to the concept of specialization. As a result of this production has increased, resource utilization is efficient which means lower cost and increased efficiency. Another important outcome of economic globalization is the significant economic growth. Globalization has brought to our table food from the remotest parts of the world. It has clothing and other items of use from the places that are impossible for you to reach out that frequently.

Globalization has affected all aspects of the world economy. Following are the factors that act as both reason and result of the economic globalization:

Foreign direct investment is the investment made by a foreign nation in some growth or development projects of a state. Foreign direct investment is crucial for the growth of a nation. In the absence of domestic resources, the nation gets trapped in their resource scarcity which is helped by FDI. FDI prevails due to a globalized world economy and globalized world economy prevails due to FDI. Underdeveloped nations are able to utilize their resources and take part in production activities due to FDI. It improves global trade and exchange of resources which is the essence of economic globalization.

It is true that technological innovation has led to globalization as without technological progress the world would not have shrunk in the first place. But in the context of today’s time, it is also true that globalization is leading to technological innovation. Great minds are able to reach each other out. Pooling resources and the brain is making it possible to bring technology in its finest form. Globalization has helped the exchange of knowledge removing the resource constraints so that the population at large can be at the advantageous end of the exchange.

Effect of Globalization on World Economy

Globalization has led to economic growth. There is a huge difference in production and consumption pattern of nations now and a few decades ago. Production and consumption have been multiplied. The GDPs of almost all the nations of the have increased. Apart from growth, economic development has also been observed in all that time. Improved infrastructure, availability of clean water, food and vaccination have been improved due to globalization. Natural disasters and famine do not have the same effects as they had previously.

It is another interesting outcome of globalization. All the resources of production have become mobile now including the labor resource. Labor mobility has led to the concept of specialization in the field of services. That too has affected specialization in a positive way.

The danger of In-equal resource distribution

The innate danger of growing economy and globalization is that the huge portions of these benefits are being transferred to the developed nations and big corporations. Economic globalization, no doubt, has brought many positive changes but the distribution of the resources is still not efficient. The efficiency in resource distribution is something that needs to be focused for now. If this situation prevails the global economic order may lead to the financial imbalances of a feudal system.

How globalization has led to a 180ᵒ Change in...