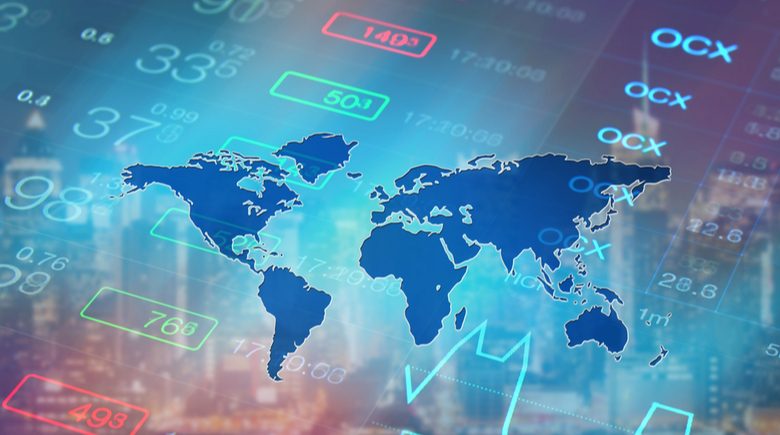 As the world has become more interconnected various economies have also become more dependent on each other. Globalization has allowed the establishment of a world economy to take place. Globalization has allowed struggling countries to improve through free trade. In this environment technology and ideas are spreading as fast as the speed of light.

United States
The United States is now starting to slowly reopen. Consumer spending is slowly increasing as restaurants and malls begin to open again. Stimulus passed by the U.S government seems to be keeping things afloat. Unemployment fell to 13..3%, down from 14.70. The threat of a second wave of cover-19 and political unrest in the U.S threatens the countries recovery. A slow and painful recovery is expected for the U.S if all goes well.

China
For the moment business activity in china has sharply rebounded. The PMI index is up to 55.0. A rise from a PMI index of 44.4 in April. Export activity is still slow, due to the fact that most of the world’s economies are still recovering. Although domestic demand seems to be increasing, small businesses and migrant workers are still suffering. Unemployment is expected to continue to increase during the second quarter, as small businesses continue to close and businesses continue to cut costs.

Japan
Japan’s economy has contracted for the last two quarters. To keep Japan’s economy afloat the government is passing spending plans to keep business open. While some of Japan’s businesses have opened, a large percentage of the country continues to be locked down.

United Kingdom
As the UK was put under lockdown due to COVID-19 the economy plummeted. The UK experience record Unemployment and consumption rates. The UK economy seemed to be picking up in May. The Stimulus spending will help keep unemployment numbers down until the U.K can fully reopen.

France
France Italy and Spain economies were hit the hardest in Europe as a result of COVID-19. France implemented some of the toughest lockdown procedures resulting in the economy coming to a sudden stop. France began to slowly reopen on May 11th. The French government plans To avoid raising taxes to pay for the country’s’ COVID-19 Expenses.

Brazil
Brazil suffered from one of the worst COVID-19 outbreaks with nearly 615,000 confirmed cases. The government’s handling of the COVID-19 outbreak has resulted in unrest in the country.

Italy
The PMI index for Italy is up from a record low of 31.1 to 45.4. The Italian Economy is beginning to partially reopen. Demand for exports continues to shrink as the European Union continues to try and bounce back from the COVID-19. Costs in Italy continue to shrink as oil prices have been reduced and companies continue to reduce prices to attract clients.

Canada
Canada’s economy is slowly reopening. Consumer spending has started to increase as economists and consumers remain hopeful that the economy will bounce back. Unemployment was all the way up to 13% as a result of the COVID-19 outbreak. New jobs were being created in May, but the job reported has not been released yet. For now, the Canadian economy seems to be on a slow smooth recovery path. 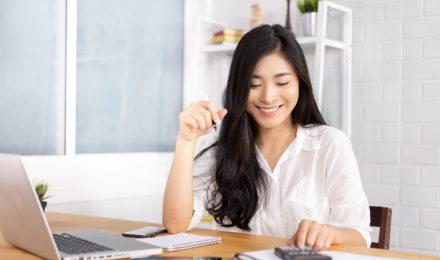