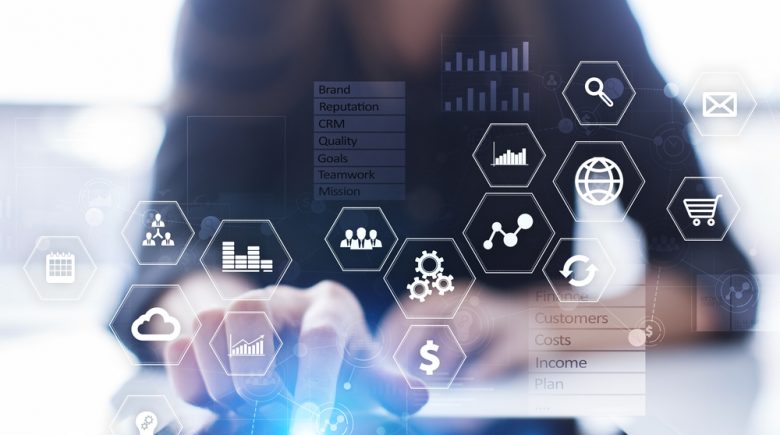 Demographic change refers to any changes in the population in terms of the age structure, dependency rate, birth rates and life expectancy, among other structures. Demographic change is such a significant factor in the economic growth. It influences the growth of the economy in various ways, including a change in the employment rate, savings rates, investment, living standards, and structural productivity changes. Generally, the changing demographic trends impacts either positively or negatively on the entire economy. Therefore, understanding the global economy’s changes requires an understanding of the various demographic trends and their implications on the economy as well.

Changes in the demographic trends
Early in the 18th century, a low population growth was recorded following the country’s high mortality rates. However, with the rise in digital technologies, advanced health services were implemented to lower the high mortality rates. With the use of birth control pills, fertility rates also declined and a larger population of people in the U.S. also opted to raise smaller families due to the higher living costs. The movement of people from rural to urban areas also contributed to the need for smaller families. Up to date, the fertility rate in the U.S. is approximately 1.88 births for every woman.

The aging population will also have a negative impact on the labor output. Older people tend to be less productive, which ideally contributes to the overall decline in labor productivity.

Labor mobility is also likely to decline, which will in turn result in stagnation of businesses. Innovation in the business sector may improve but with the high aging population, likely, the labor productivity may adversely be affected in the long run.

The changes in the demographic trends will affect the decision-making processes, especially on consumption, savings and investment matters. With the high life expectancy rates, people will need to work more to save for their retirement benefits. The aging population will result in a higher demand for health care services as compared to the young people.

The changes in the age structure will also contribute to the business cycles, which also have a great impact on the economy.

Monetary policy
The changes in population growth directly influence on the employment rates in the economy with a higher population resulting in a high demand for labor. This significantly impacts on the income levels by various households. With the aging population, savings and investment rates will be higher since the older people will tend to focus on holding more assets. This is opposed to the younger people will strive more to meet their basic consumption needs and paying their debts. While the younger people try to take advantage of the reduced interest rates to pay off their debts, the older people will take advantage of the increased asset prices. Both forces will likely result in an equilibrium in the interest rates.

However, changes in the equilibrium may be expected if older people spend less on their savings as they tend to finance their retirement benefits, a situation that would increase the interest rates. With the higher interest rates, it would be expected that only a few people would consider borrowing funds from the banks, resulting in a low supply of money. With such situations, the continued effects on the economy would depend on the government policies to bring the forces of the money supply and demand into equilibrium.

Generally, changes in the population growth rates will profoundly impact on the growth of the economy. With a higher population growth rate, an increase in the labor supply is expected, which consequently results in increased income levels and improved living standards. However, with the rise in the aging population, low labor mobility may be expected in the long run, leading to business dynamism and loss of jobs for the young people. Dependency rations would be high and this could lead to poverty levels. Proper government policies may, therefore, be required to bring a balance between the labor supply and demand forces to increase the employment rates, especially for young people.