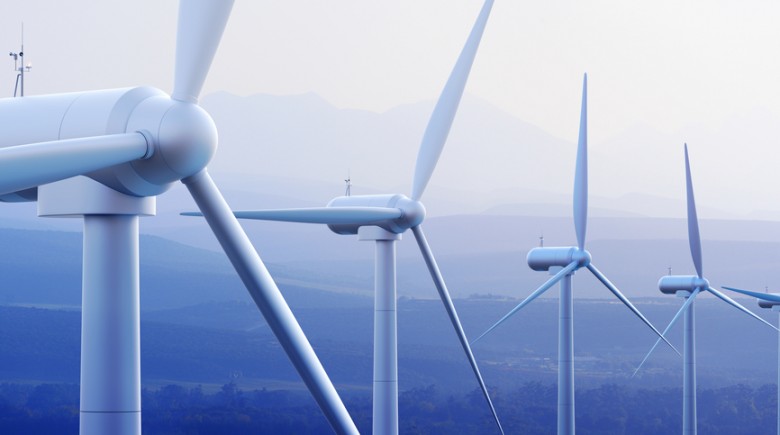 The use of wind energy in the world has grown a lot in recent years. This has been due to several factors like dissemination of technology, upgrading of machinery, and the declining costs of investments. In particular, the use of wind energy has also increased due to demand for clean and renewable energy sources as the exploitation of non-renewable resources result in small impacts environmental impacts.

In various regions of the world, government agencies and private enterprises have invested heavily in this energy source. This can range from large-scale production such as wind farms in the United States, Europe, to the production of electricity to serve small communities in developing countries.

Besides, wind energy has also been driven due to the need for an increased supply of electric energy to meet the demand caused by economic growth. Compared with other energy sources, the use of wind energy, in the places with objective wind evidence and reliable data availability to convert it into electric energy can be executed in little time. This may even be an alternative to short-term demands.

But what, after all, is wind energy?

Wind energy is a renewable form of energy. The generation of electric energy is obtained by converting the kinetic energy, resulting from the mass displacements of air, into mechanical energy using the wind turbines coupled to generators. This turbine-generator system is called a wind turbine.

The wind energy is of the solar origin. Solar radiation reaches the Earth’s surface irregularly. Due to this areas of different temperatures, densities and pressures are created, thus generating air displacements between these different zones, which are called winds. Approximately 2% of solar energy is converted into kinetic energy from the winds. This type of conversion originates in regions near the Equator, where latitude is 0 °. In these regions, the heating in the mass of air is greater than in other areas. This causes the wind to extend to regions north and south of the terrestrial globe.

Why invest in wind power plants?

Wind farms do not cause expropriation of areas and relocation of people. Besides, there is compatibility between the production of electricity from the wind and the use of land for livestock and agriculture. The installation of wind power plants near small cargo centers, in the interior, reduces electrical losses in transmission and sub-transmission, increasing the reliability of the region.

Among the clean energy sources, that neither causes the emission of greenhouse gases nor leaves a residue, the mechanical energy contained in the wind has been highlighted. It shows the potential to contribute significantly for fulfilling the requirements of costs of production and environmental sustainability. Today the cost of wind generation is already cheaper than that of the hydroelectric plants themselves.

Before building a wind farm, it is of fundamental importance to study the characteristics of the winds at the chosen location. It is essential to have a detailed knowledge of the speed and direction of the winds at a suitable height. The longer the data analysis period, the better and more accurate the forecast of the energy generated by the park.

The amount of energy that wind can produce is variable, depending on its behavior in each season of the year and throughout the day. Another factor that influences the frequency, distribution and occurrence of the winds in a given location is the topography and the roughness of the soil. The wind is a random variable and, therefore, its use as energy requires a probabilistic analysis. This characteristic makes wind energy a complementary source since there is no guarantee of electricity generation in a predictable way.

Thus, not all regions are economically viable for the installation of wind farms. If a long-term study is not done the investments can be made in places with overestimated production, producing energy below the expected value. In these cases, there is a great financial loss and another source must supply the lack of energy in that region.

Wind turbines can be classified by their drive system at constant or variable speed. Those that operate at variable speed offer more benefits when compared to those of constant speed. They can work with a greater range of wind speed to extract more energy. Also, there are other advantages, such as lower mechanical stress, lower noise intensity and the ability to provide reactive power to the mains. The supply or consumption of reactive power by certain electrical equipment allows the control of the electrical voltage since its variation can bring damages to electrical equipment.

Alternative, clean and renewable energy sources are growing exponentially in the electricity sector. These sources complement the generation of energy by hydroelectric dams, which is still the main energy source. The road is still long, but we have something to celebrate. Just as wind energy has increasingly conquered its space, other alternative energy sources such as photovoltaic have also come to add and contribute to a more sustainable and energetically secure future for our country.