Is it safe to call start-ups, a fad? 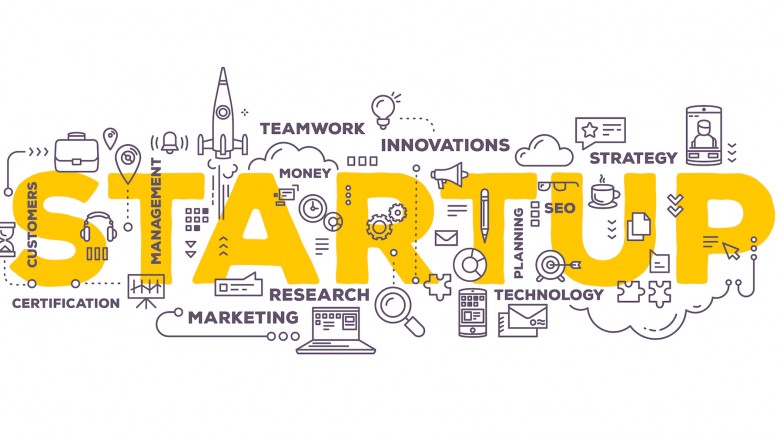 A fad is the intense following of a certain phenomenon for a short period. For example, a fad can be the infamous drive in theaters. Our parents loved them but now they have gone extinct. That’s the thing with fads, they don’t last long despite being extremely popular.

With startups sprouting at every corner, it is difficult to say whether they are a fad or a permanent business idea. Many individuals are now gathering up the courage to start a small business of their own including most of their relatives, friends, and neighbors. But, why is there a sudden surge in the masses to initiate a start-up? Let’s put on our detective hats, and begin snooping.

Why are start-ups so popular?

Don’t get bossed around, be the boss.

Youngsters are inclining towards the Scandinavian way of running things. They are not bound to their chairs from 9-5, with half an hour break and getting ordered around by a boss. They like doing things their way.

They dislike working with an idea that is not as good as their own. These people are brimming with ideas, willing to take on a business on their own. Even the older employees who are tired of making a mediocre income and sitting all day long under the scrutinizing eyes of their bosses are opting to initiate a start-up. It feels great to not to answer anyone for your actions. You won’t get criticized for every step you take and can be a judge of your own actions.

Can’t afford a college education? You do not need one to have a start-up.

University education is extremely expensive and only a handful of students are able to afford it. But what about the careers of students who can’t? Most college drop-outs are opening start-ups. They do not need any sort of degree to be able to start a business. Thus, many people go for startups as anyone anywhere can start it.

Technology is the start-up savior

Technological advancements have made starting up a small business very convenient. Technology has changed our lives for the better, improving on our living standards, medical treatments, and even our businesses. Start-ups are run primarily by using technology. Entrepreneurs now market their product using the internet and get immediate responses. The internet has no limit and is cheap. You can easily advertise your product and services without having to pay a leg and an arm.

How successful are start-ups?

People are sitting on a fence about start-ups being successful. Some say that it is a craze that people follow and then it fades out.

Some say it is a way for people to earn a stable income. However, according to an article in Forbes magazine, “90% of all start-ups fail”. According to statistics, about 9/10 start-ups end in vain. This leads to many questions such as what went wrong.

Let’s look at what causes start-ups to fail?

Start-ups can be compared to a fire that burns bright with a high flame but dies out soon. If you’re planning to start a small business of your own, learn from the mistakes of others and try your luck.

Is it safe to call start-ups, a fad?