Renewable Energy – What You Need to Know 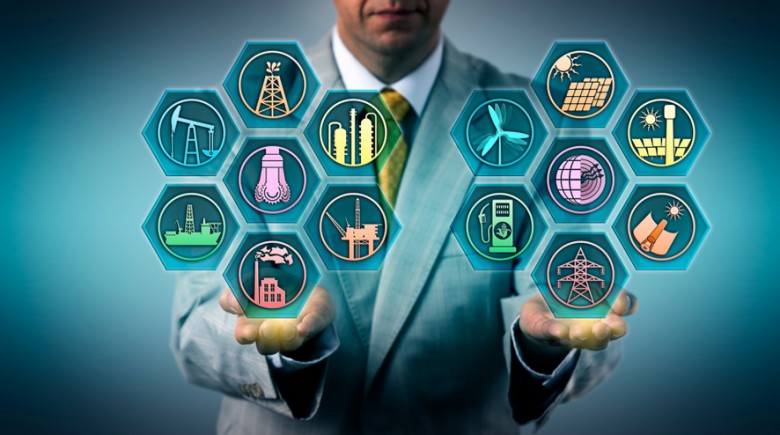 Renewable energy obtained from natural sources are replenished naturally on the human span, for example, wind, tides, waves, sunlight, and geothermal heat. Though renewable energy seen commonly as a new technology, it has long been utilized for lighting, transportation, heating, among others. The wind has been used to power sailing boats, and windmills utilized in grinding grains. The sun has also been providing warmth during daytime and has helped light fires to last into the night. Though over the last 500 years and more, humankind has progressively turned to cheaper and dirtier sources of energy like coal.

With the increase in innovation and less expensive ways of captivating and retaining wind and solar energy, renewables have become a vital power source, and it accounts for not less than one-eighth of US generation. Today there is both small and large scale expansion in renewables, the installation of rooftop solar panels which sell power to the grid and the large offshore wind farms acreage. There are rural communities that depend on renewable energy for lighting and heating. With this growth in renewable utilization, the aim would be to modernize the electricity grid in the US, which will make it smarter, secure, and well-integrated beyond regions.

Renewable Energy Policy Network 21ST Century (REN21’s) assembles global multi-stakeholder leadership to ensure a fast international transition to renewable energy. REN21’s 2017 report shows that renewables contributed about 19.3% in 2015 to humankind’s comprehensive energy utilization and 24.5% in 2016 to electricity generation. The energy usage split as 8.9% obtained from traditional biomass, 4.2% from heat energy, 3.9% from hydroelectric power and 2.2% is electric energy from solar, wind, and geothermal and other forms of biomass. The total worldwide investment made on renewable technologies exceeds US$286 billion as per 2015. Renewable energy industries have also led to the creation of approximately 7.7 million jobs globally. Solar photovoltaics is the most significant renewable employer. Systems of renewable energy are quickly becoming more productive and cheaper with an increasing share of total energy consumed. Today, more than two-thirds of the full electricity capacity installed are renewable. The consumption of coal and oil will collapse with the growing uptake of renewables together with natural gas.

Renewable energy has to turn into a strategic source of energy since it provides clean, dependable, economic, and sustainable energy to a sum of people.

Encouraging for renewables, or utilizing them in your home can raise the development toward forthcoming clean energy. Though you may not be in the position to install solar panels, you may be able to select electricity from a clean source. If renewable energy is not accessible through your practicality, you can buy renewable energy certification to account your use.

The independent National Research Council noted that aplenty domestic renewable resources prevail to allow renewable electricity to play a crucial role in future electricity generation and hence assist in confronting matters related to change in climate, energy security, and acceleration of energy cost. Renewable energy is an enticing option since renewable resources accessible in the US can supply without fail more enormous amounts of electricity compared to the total current or estimated domestic demand. The most critical barriers to the widespread application of large-scale renewable energy and small carbon energy approach are mainly political rather than technological.

Renewable Energy – What You Need to Know