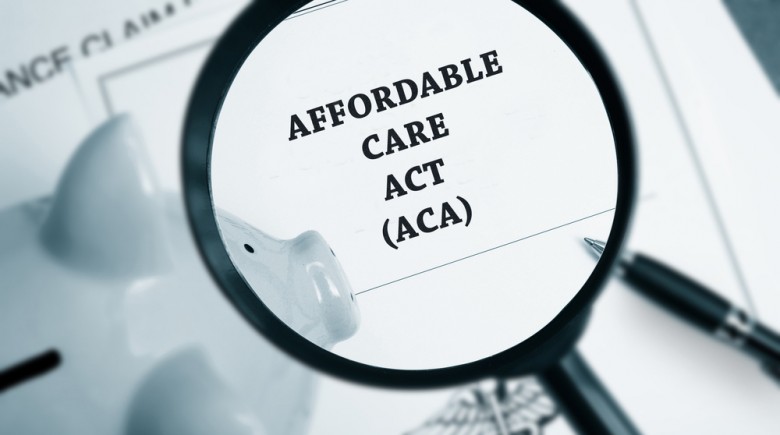 In March 2010, President Barak Obama enacted the Affordable Care Act (Obama Care). This historic piece of legislation would change the face of healthcare in the United States. Within this new law, there were many changes to healthcare regarding the quality of care, healthcare coverage, and the positive effect technology has had on healthcare and the economy in the United States and its territories.  Terms like the quality of care vs. quantity of care, electronic medical records (EMR), electronic health records (EHR), physician quality reporting systems, population health, and MACRA would become synonymous with the healthcare of the future.

One of the first changes enacted as part of the Affordable Care Act was the increase in usage of electronic health records. Before 2010, many physicians across the United States used traditional paper charting. The Affordable Care Act over goal was to increase coverage and improve healthcare, and electronic health records would play a pivotal role. One of the significant issues concerning paper charts is accuracy, reliability, and readability issues. Healthcare providers are notorious for having atrocious handwriting, and being that often, the healthcare of the population is dependent on the accuracy of health records; this was a significant issue.

Electronic health record systems have been available for years before the Affordable Care Act. Many doctors were reluctant to implement an electronic system because paper charts and prescriptions system had been working up to that point, so why make changes? The Affordable Care Act’s goal was to improve the healthcare of the entire population, and the use of electronic health records was the foundation of that goal. Electronic Health Records allows for more accuracy on the interpretation of the doctor’s charting, written drug prescriptions, and the ability of healthcare facilities to effectively coordinate care.

The Affordable Care Act included incentives for the implementation of electronic systems, that ran from 2011 – 2016 and would pay out through 2021, depending on the implementation dates. The incentive payments would stretch over six years. Health care providers would receive funding for the implementation of an electronic system for $63,750 for Medicaid and $44,000 for Medicare. The patient population of the physician would determine which incentive program they would be eligible. Providers whose patient population was at least 80 percent of Medicaid would be qualified for the $63,750. Providers whose patient population was at least 80 percent of Medicare would be eligible for an incentive payment $44,000 over six years. The eligible professionals that qualified for Medicaid would get an initial payment of $21,250 and payments of $8,500 over the next five years. Eligible professionals under Medicare would get an initial amount of $18,000, $12,000 in year two, $8,000 in year three, $4,000 in year four and $2,000 in the fifth and final year. These incentives where to be used to purchase a comprehensive electronic health record system.

The Affordable Care Act mandated all eligible professionals had to undergo an attestation of the electronic system to qualify for the payments annually. The initial year only required proof of purchase of a certified electronic health record system. The subsequent years required data from the electronic system to prove meaningful use of the tool. The incentives included in the Affordable Care Act helped to drastically increase the number of clinicians using a certified electronic health record system. The increase of electronic systems among healthcare providers has had a positive effect on the population health of the United States. Electronic Healthcare Records lowered the mistakes due to poor handwriting, which improved the quality of care and care coordination for the population.

Affordable Care Act includes a program called Physician Quality Reporting Systems (PQRS). Physician Quality Reporting Systems is another incentive program that is specific for Medicare patients and is designed to measure the quality of care. PQRS is a system that has predefined measures that are specific to a doctor’s specialty. Each of these measures is procedures that are performed and billed for to Medicare. Eligible Professionals are required to select six measures/procedures or a complete specialty measure set for 12 months. These six measures must include at least one outcome measure or another high priority measure in the absence of an alternative applicable outcome measure.  These selected measures, as part of the PQRS program, are to be submitted to Medicare, via a Qualified Registry, the Quality Payment Program website or an electronic health record system in a specially formatted report. Failure to provide data for PQRS would result in reduction percentages in Medicare payments. PQRS ran from 2012 to 2015.

In 2015, the Medicare Access Chip Reauthorization Act was implemented (MACRA). While MACRA is not directly part of the ACA, it is an extension or evolution of the principles defined in the ACA. MACRA includes the meaningful use and quality of healthcare systems under one system called MACRA. MACRA consists of two tracks, the Merit-based Incentive Payment System (MIPS) and the Alternative Payment Model (APM). MIPS is usually reserved for small clinics ranging from one to ten eligible professionals, and APM is typical for larger healthcare organizations. Under MACRA eligible professionals are incentivized for improving the quality of care and providing data to back up that claim in the form of a lump sum payment under APM and an increase in reimbursement under MIPS.

The Affordable Care Act – Quality VS...