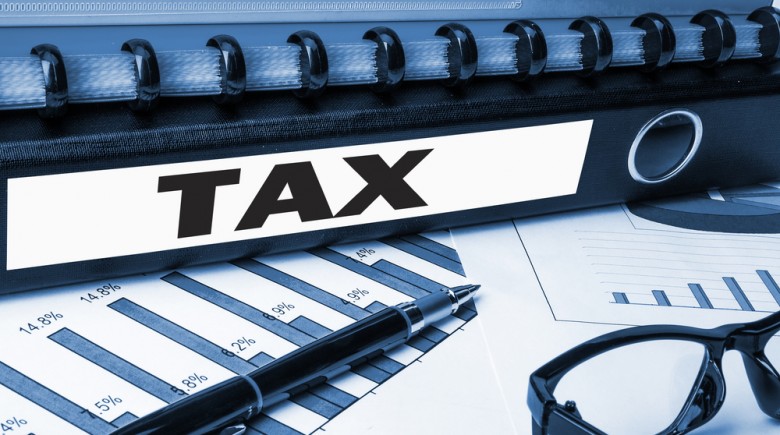 Taxes are an unavoidable part of running any business. As a result, the majority of companies will not only keep up to date with their taxes, but also the various trends that may affect them. However, this could be much more difficult than many people may have assumed.

This is because there has been a variety of changes in tax policy in recent years. While much of this has been seen in the United States, it’s also been seen worldwide. This has meant that there are a variety of notable changes that many firms will want to be aware of.

Coupled with this has been the fact that several trends have become quite apparent, with these being set to make an impact in 2020 and beyond. Much of this is driven by global tax authorities, whose main areas of responsibility are:

These goals are quite ambitious, which has meant that there will inevitably have to be a variety of changes to tax policies. These could have quite a significant impact on how many firms operate. Though much of this will be seen when it comes to accounting and financing, there could be changes in other ways.

There are four notable tax trends set to make an impact on many companies, with there being several ways that they can affect your business.

The Rise Of Digital Tax Reporting

This is a trend that many people may have had somewhat of a concern about. This is because digital tax reporting is an area that many businesses may not be familiar with. Coupled with this is that it requires submitting much more information to the relevant tax authorities, as well as in a new format.

One of the larger aspects of this is that it may require somewhat of an upfront investment from a variety of organizations. The majority of this will be seen in the technology that’s needed to digitize the tax reporting process.

Many multinationals have to contend with a variety of tax rules and regulations, which could often be quite complex. However, this might not be as complicated going forward, with there being a few reasons for this. This is especially true in Europe, where tax authorities are trying to align many tax policies across the bloc.

While there is still quite an extensive way to go to achieve this, although some steps have already been taken. This can be highlighted by a new VAT regime that’s set to commence from 2022 onward.

The United States also has tax reform on its priority. As such, businesses should expect a significant number of changes in global tax policies over the coming years.

Over the past few years, there has been a variety of calls for increased financial transparency among various organizations. The majority of this has been focused on taxes. There have been a few reasons behind this, with much of it focusing on making sure that multinationals are paying their fair share of taxes.

This is something that doesn’t seem as though it will go away anytime soon. One of the primary reasons for this is that an increasing number of countries are adopting OECD guidelines and regulations.

This should mean that every firm will need to make sure that they’re compliant with each of these guidelines. Quite a significant amount of this focuses on transparency, which is especially true when combined with an increase in digital tax reporting. As a result, it’s a trend that looks to have a much greater impact in the coming years.

Over the past few years, there’s been quite a noticeable increase in business incentives across the globe. This could be a positive thing for many businesses, especially considering that it doesn’t look like it will slow down anytime soon.

There will be a variety of international incentives offered by local governments to help attract investment. As a result, doing business in many areas could prove to be quite attractive to a considerable number of firms. However, this doesn’t mean that this trend affects every industry equally, as there are some areas that have benefitted more.

One of the more notable of these is research and development (R&D) activities, which has become increasingly prominent in recent years. There have been a few different ways that this has been seen, with there being several notable incentives that some firms could utilize. These include:

However, it should be noted that these may be quite difficult to get, as a variety of documents will be needed to apply for them. Despite this, there has been a rise in the number of tax incentives for various industries, which should be beneficial for many businesses.

Each of the above tax trends could have quite a significant impact on many firms. While many of these may be felt in the United States, they should also be felt worldwide. As a result, they could all affect multinational firms much more than they would local ones.

By being adequately prepared for each of them, however, every firm should be able to negate any potential negative consequences. This should help to prevent any mistakes that may be made. Given that these could often lead to various regulatory and financial problems, they’re best left avoided as much as possible.

Companies from all countries and of all sizes will be affected by these trends in some capacity. This should mean that they’ll have to make sure that they stay up to date with their relevant tax policies. As these can change quite regularly, it’s recommended to research them often.

Upcoming Tax Trends & How It Can Affect Your...