Why James Gandolfini Made New Jersey the Cool Place To Be 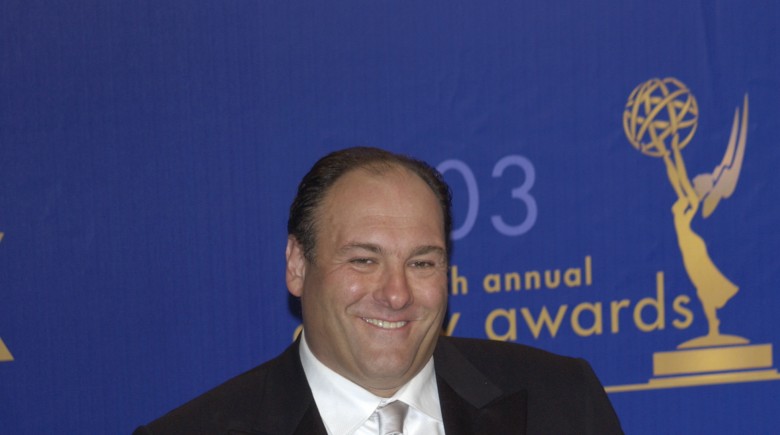 With the untimely passing of James Gandolfini – who will forever be known as Tony Soprano, patriarch of the family in HBO’s landmark series The Sopranos – it’s a good time to remember the impact he had on not only television but on the state of New Jersey.

New Jersey has always been the butt of too many jokes or snide remarks, primarily from people who haven’t lived here. But New Jersey is called the Garden State for a reason. It has beautiful mountain regions and the glorious Jersey Shore (which is still rebuilding and could really benefit from a visit from you this summer). And a lot of people who hadn’t noticed the state before started paying attention when The Sopranos came on the air back in 1999.

From the opening credits, when Tony Soprano headed up the New Jersey Turnpike, then through Newark and ultimately home to North Caldwell, the state was featured prominently throughout the show. The infamous Bada BIng club owned by Tony became quite the tourist attraction. The restaurant where Tony and his family were eating as the show ended has kept their table empty since James Gandolfini’s death. The Skyway Diner, where Christopher was shot, has become more famous. And there are multiple other landmarks that people recognize from various episodes.

Because America is a country built on the entrepreneurial spirit, there are multiple companies that developed – and still run – Sopranos tours. One company called On Location Tours highlights the well-known spots you’ll visit: the above mentioned Bada Bing Club; the church where Carmela’s priest, Father Phil, preached; the diner where Christopher was shot; and Barone Sanitation, which was Tony Soprano’s legitimate business designed to cover up his less legitimate activities. (The company suggests this would be a great idea for a bachelor party. I don’t know about that but to each his own).

Before The Sopranos came on the air, when you told someone you lived in New Jersey, the invariable response was “what exit?” (Exit 9 off the Turnpike, thank you very much). But once we started tuning in on Sunday night, people started referencing Sopranos’ landmarks when talking about New Jersey. As New Jersey’s main website suggests, when asked where you lived, you might now reply that you live a block away from the gas station where Phil Leotardo got run over. And plenty of people would know exactly where you were talking about.

Americans who didn’t know much about Jersey before The Sopranos knew a lot more by the time it ended in 2007. And for those of us who either were born here or have adopted this state as our own, we owe a debt of gratitude to James Gandolfini, who may have been New Jersey’s best tour guide ever. 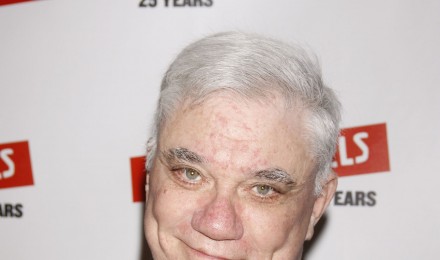 The Bully Pulpit – Why Rex Reed Should Shut Up

Why James Gandolfini Made New Jersey the Cool...